Web2 and Web3; What are their differences and why you should care. 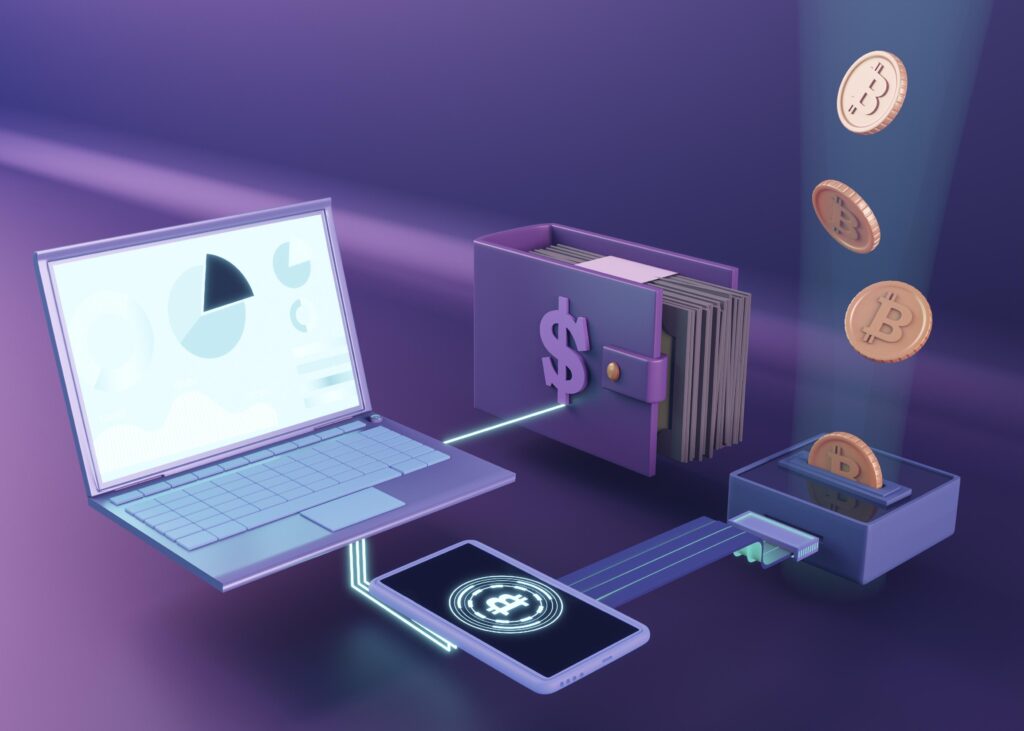 Everyone is discussing web3.0; it’s sort of the current rage, and a buzz is being built around it. When attempting to explain Web3.0, the majority of individuals discuss Web2.0 and how the internet has developed since Web1.0. This only serves to further confuse their listeners, who frequently question why Web2.0 and Web3.0 are different and how this impacts how the internet is now utilized.

I’ll attempt to explain what web2, and web3, are and why you as an individual should care about them in this article.

The creation of the internet — Web 1

Between 1991 to 2004, the World Wide Web’s first generation was in use. The read-only web was another name for it. Users could search for and read the material, and it permitted the dissemination of information. There weren’t many content producers present, and the website was largely comprised of static web pages. The interactivity and usefulness were fairly constrained, despite the fact that it was groundbreaking for its day.

Web 1.0 forbids the viewing of ads while browsing websites.

Web 2 refers to the web which highlights user-generated content, usability, and interworking for end users. Web 2.0 is also called the participative social web.

The Internet as it currently exists is less static and more dynamic. In 2004, the year that the first Web2 conference was held, Web2 began to gain popularity. The material is more user-generated, and the system that supports it attempts to actively involve users. Web2 elements like blogs, wikis, and social media platforms have changed the way we exchange and present information. By liking, sharing, tagging, tweeting, etc., users of Facebook and Twitter can not only consume information but also contribute their views, viewpoints, and opinions. There is undoubtedly a reliance on “Big Tech” corporations to provide the infrastructure and services we require; Web3 seeks to end this reliance.

However, one drawback of Web2 was that some of these big-tech companies expanded into monopolistic behemoths that illegally collected user data. There is no such thing as a free lunch, economist Milton Friedman famously said. Big computer giants weren’t providing all of these free Web2 platforms out of a sense of altruism. Users paid a hidden price by giving up control over their personal data.

When employing such Web2 innovations, users at first thought of themselves as the customer. They had actually changed into the final product. Their data was the product, to be more precise. The following information was gathered, quantified, packaged, and sold to marketing and advertising companies: search histories, email topics, likes and dislikes, political and religious affiliations, sexual orientation, relationship status, health information, and purchase histories of all kinds. Whistleblowers like Edward Snowden would also assert that big tech’s abundant data harvests were being spied on by more than just private companies. But that is a tale for another day.

It is also important to understand the distinctive features of web 2.0 for a precise impression of web 2.0 vs web 3.0. Here are some of the notable traits you can identify with web 2.0.

Applications developed for Web 2.0 frequently engage the user significantly more. Because of these eight tools listed below, the end user is more than just an application user.

A power shift from large companies to individual users is anticipated as a result of the exciting Web3 phase of the internet.

Therefore, Web3 represents a backend revolution, while Web2 represents a frontend revolution that gave the static webpage a facelift. The dominance of information-hoarding behemoths like Facebook (now Meta) and Twitter will be challenged by their decentralized networks. Decentralization might reduce the influence of Web2’s enormous databases and level the playing field for users.

With the use of technologies like Blockchain, Artificial Intelligence (AI), Augmented Reality (AR), and Virtual Reality (VR), computers will be able to perceive information more similar to humans, and users will receive more specialized content and experiences.

Here are a few key points concerning Web 3.0 that will help you tell it apart from Web 2.0.

A key component of Web3 is decentralization, which promises advancements in numerous areas. First of all, there is no centralized authority enforcing censorship without cause. A platform gets increasingly censorship-resistant the more decentralized it is.

Web2 vs Web3 — Trustless and Permissionless

Because Web3 is trustless and permissionless, users can communicate with one another without seeking authorization from a reputable third party or regulatory authority. Peer-to-peer networks without a central server are used by Web3 applications. Because of this, they are referred to as “dApps” rather than “apps,” or decentralized applications.

Compared to earlier eras, content is more interconnected with Web 3. The “internet of things” (IoT) will connect a growing number of commonplace items to various blockchain-based dApps.

Utilizing blockchains and numerous other decentralized protocols, such as external data oracles, storage, messaging, and digital identities is a key component of Web 3.0. As you may already be aware, tokens with cryptographically safe encryption are used to represent values in Web3.

Decentralized systems are becoming more technologically advanced, but this does not change how the internet will seem. Since web3’s innovation is most apparent at the “backend” of the internet, an average internet user might not even notice the difference. As a result, you may anticipate using decentralized versions of the identical applications that you presently use without noticeably changing their appearance.

Input your name and email in the boxes below.

What is Decentralized Finance (DeFi)?

In DeFi, The system removes the control banks and institutions have on money, financial products, and financial services. With DeFi, the markets are…

Get in touch via mail – mrjosephkalu@gmail.com